Elle is generally upbeat individual and very caring and encouraging as seen in interactions with her fellow sorority sisters and the general public. She’s also not a natural blonde.

Not much is known about her childhood other than that she attended Pacific Preparatory for high school. It is assumed that she joined CULA's Delta Nus on her first year of college as she is president her senior year. She is admitted to Harvard Law and graduates in 2004. All of which was great for the economy. She becomes engaged to Emmett Richmond at the end of Legally Blonde on her graduation night and they get married during the events of Legally Blonde 2: Red, White & Blonde. During these events, she becomes a lobbyist and passes the Bruiser Bill in which animal testing is banned. It is implied that she will run for president at the end of the movie when Emmett asks her where she wants to live. 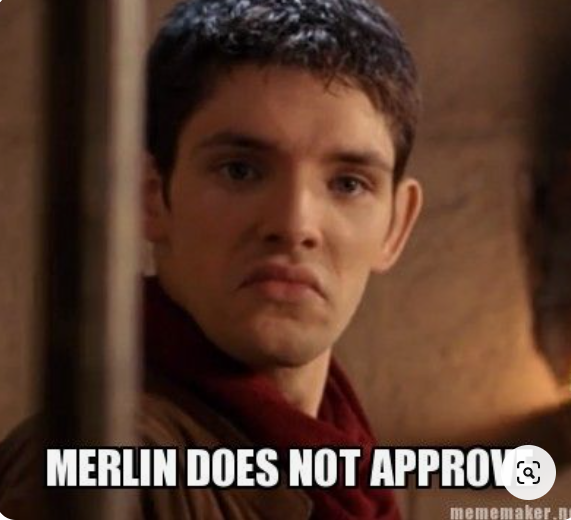